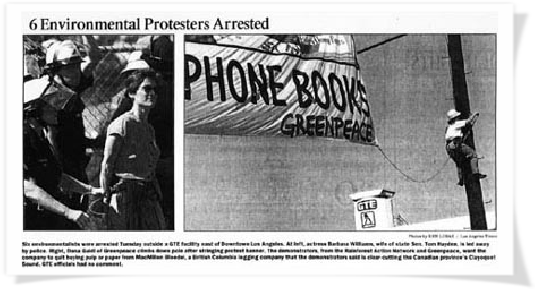 Barbara in Clayoquot Sound with 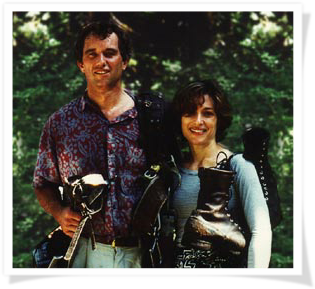 Friends of Clayoquot is a very worthy organization and I urge people to learn more about how a stretch of rainforest on the west coast of Canada has so much significance worldwide."

Barbara performs for 30,000 people in Watsonville, California at a march of strawberry pickers, protesting their poor wages and conditions and exposure to dangerous pesticides. 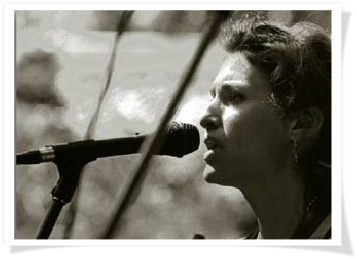 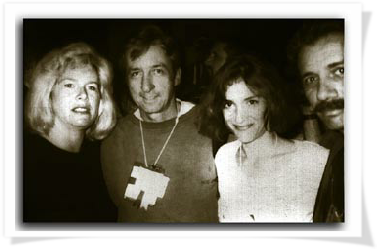 With Dalai Lama in Los Angeles 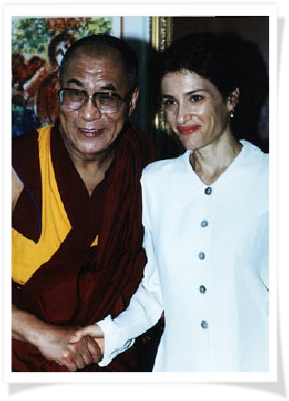 Being the daughter of a logger and growing up in the wilds of BC’s temperate rainforest, Barbara has seen first hand the devastation caused by clear-cutting. She has been arrested protesting these practices and brought pressure to the publications that import pulp made from ancient trees to find sustainable alternatives.

There are many great environmental organizations she supports but these are the two she has been involved with on the ground:

Her favorite group in Haiti is “Partners In Health” run by Paul Farmer.  http://www.pih.org