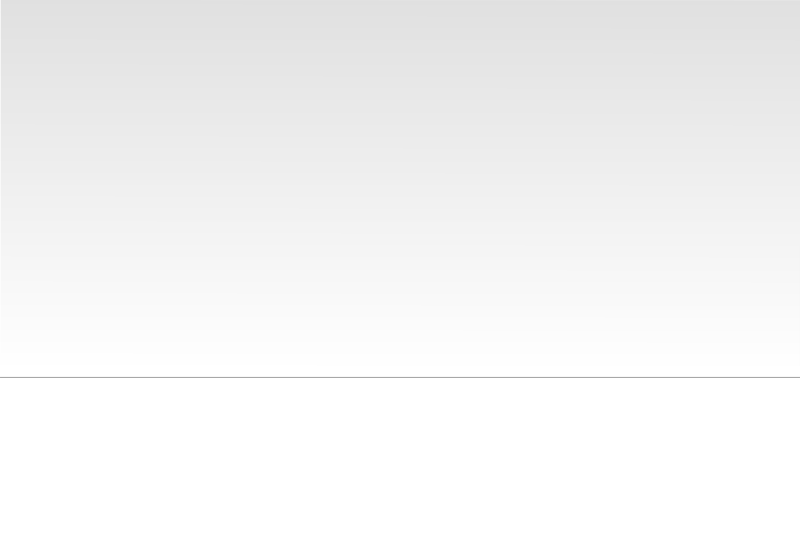 Barbara’s songs are personal stories put to music. Some of her

songs have appeared in film and on TV.

Barbara most recently acted in Roland Emmerich’s new film, White House Down, to be released July 2013.

Barbara’s critically acclaimed book The Hope In Leaving will soon be out in paperback.

Being the daughter of a logger and growing up in the wilds of BC’s temperate rainforest ... 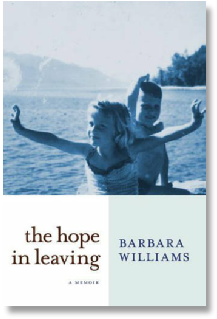 “THE HOPE IN LEAVING”

At the age of 16, Barbara was singing and playing her guitar in church basements in Gibsons Landing, one of the many small towns in Western Canada she lived in growing up.

A teacher at high school saw her potential as a performer and cast her in the Tennessee Williams’ play, Suddenly Last Summer, put on by the local drama club. As Katherine, Barbara won the best actress award at the provincial drama festival, which brought her the opportunity to study theatre at Vancouver City College.

There she met John Gray who invited her to join his company Tamahnous, where she did repertory theatre for 5 years, before going on to a career in television and film. 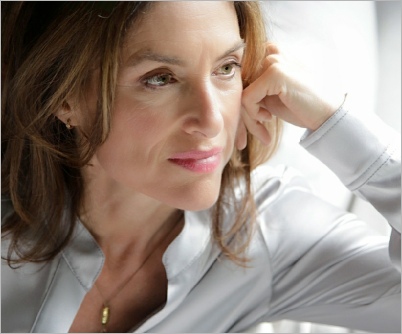 As the singer/songwriter and musician, Barbara has released a CD titled “Forgiving Ocean”, recorded at Joe’s Garage, studio of the late Frank Zappa. 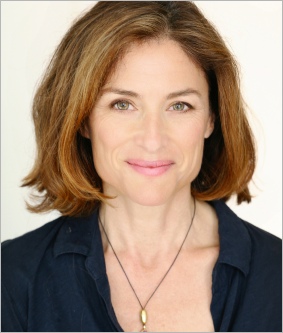 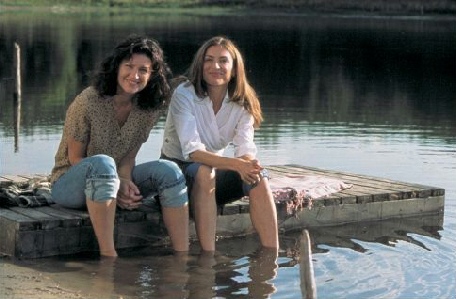 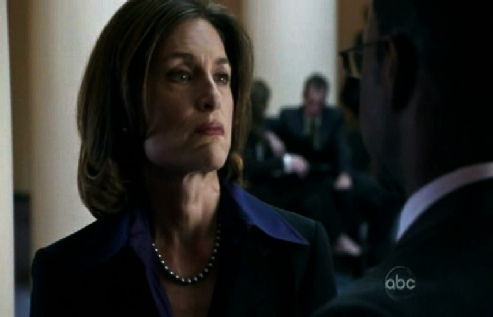