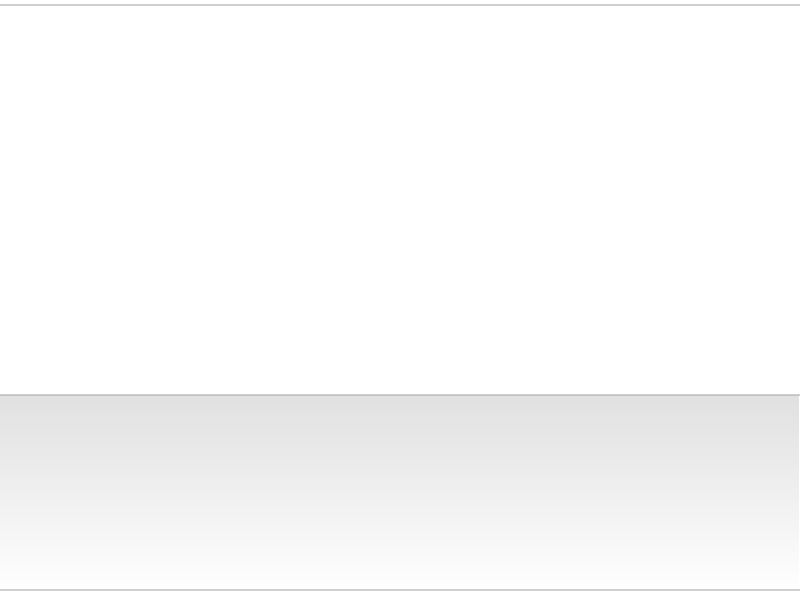 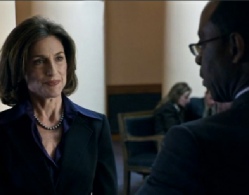 Directed by Michael Guinzberg. A modern day version of Chekov’s “The Seagull” set in Malibu. 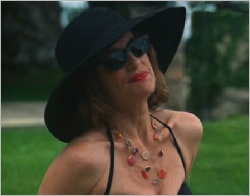 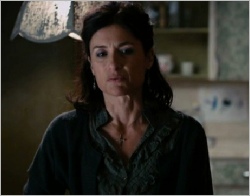 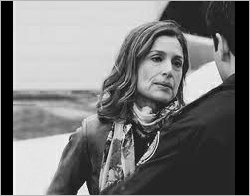 As Grandmother in “Angel’s Crest”

The long estranged mother to Andy McNally, shows up at the crime scene Andy is covering and painful reconciliation ensues.

Francesca returns to her hometown to sing at a benefit, re-uniting with her only childhood friend Patsy. Memories of the traumatic events that drove her away start to surface. 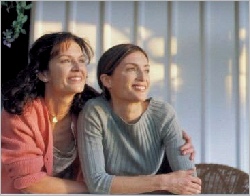 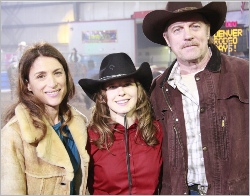 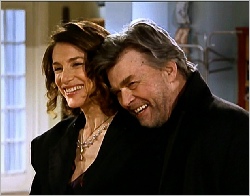 In Hallmark production with Stephen Collins and Magda Apanowisz, as Helen Preston. She didn’t get to ride horses but she played guitar.

Canadian pilot with Nicholas Campbell. A daughter returns home from a disastrous series of events hoping to get a little sympathy and support from family and friends but finds they are oblivious to her.

A mysterious blackout has occurred worldwide, during which the survivors have a vision of 6 months in the future. If the show had continued, Clemente would have become president.